Dillion's newspaper report on the discovery of Tutankhamun's tomb: 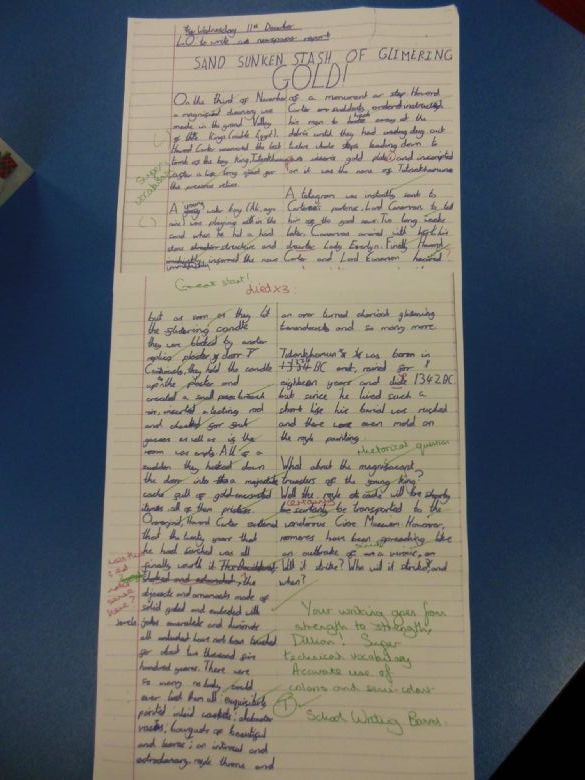 Year 6 have been writing a personification story about the journey of a raindrop.

Here are the opening chapters from Lucas and Sophie C in 6P: 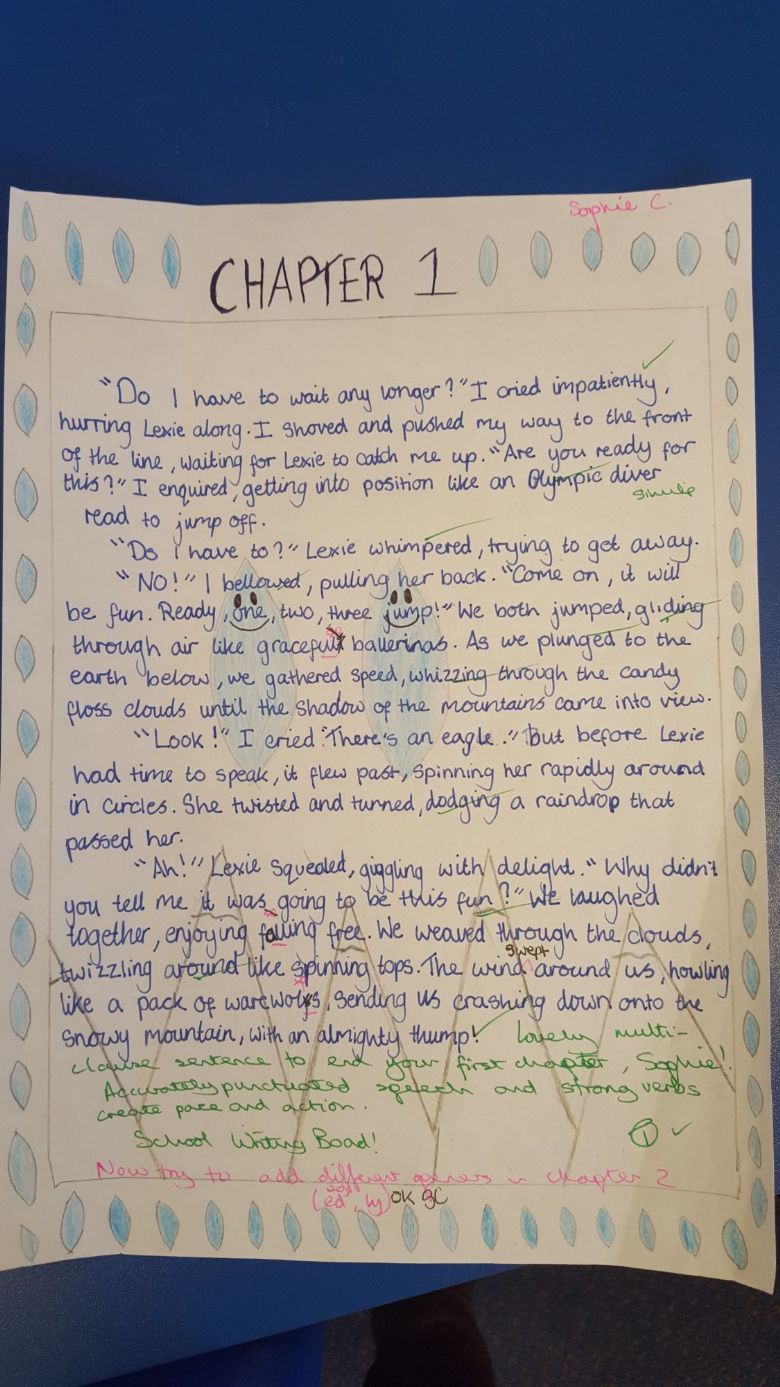 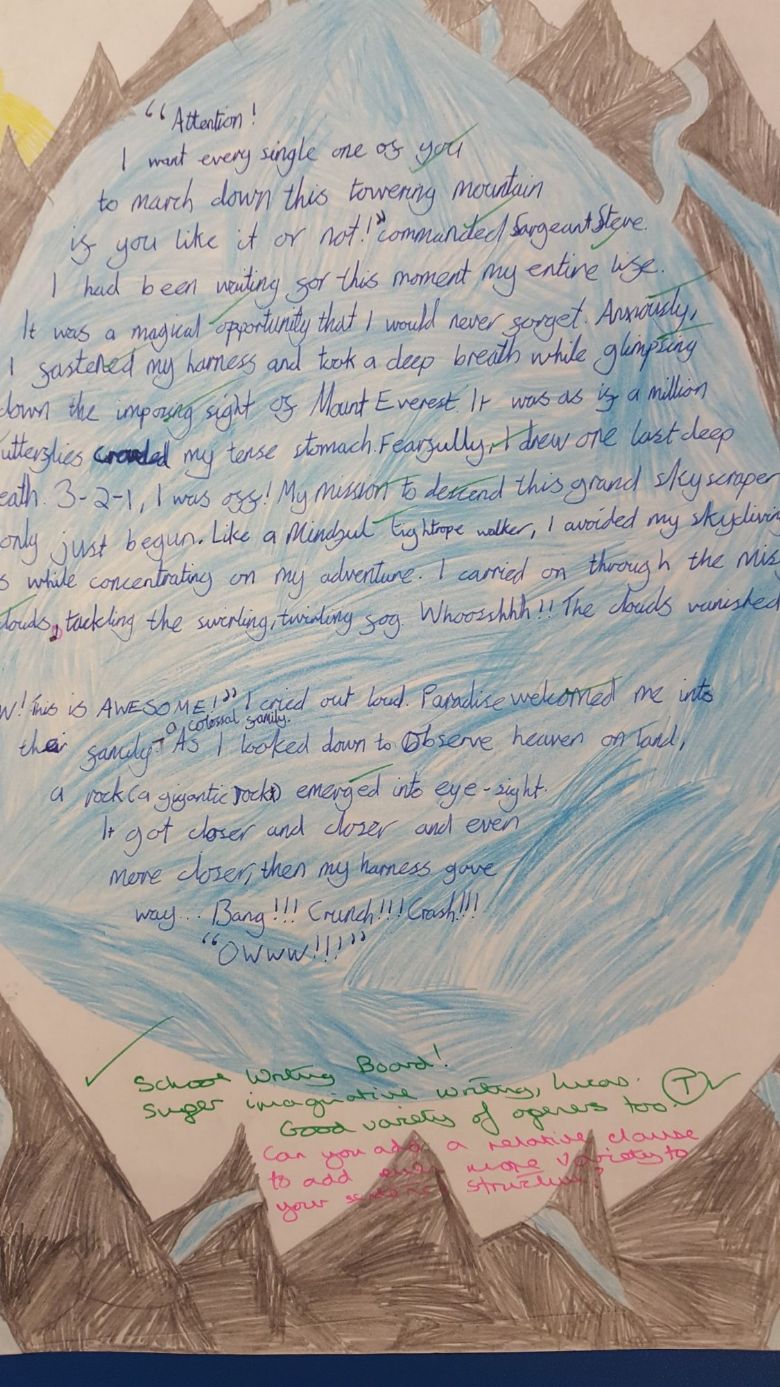 Chapter 2 of the Raindrop story (the source of the river) by Lucas and Ben in 6P: 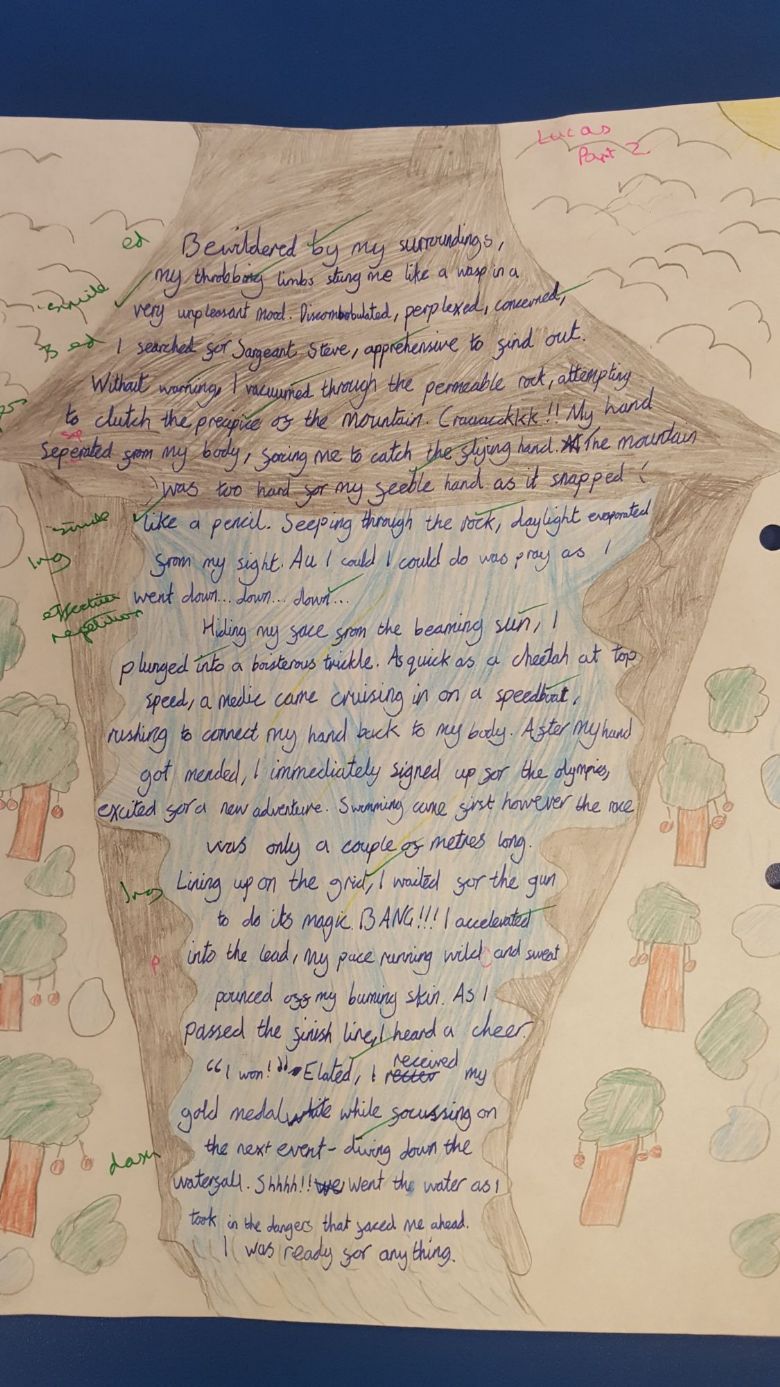 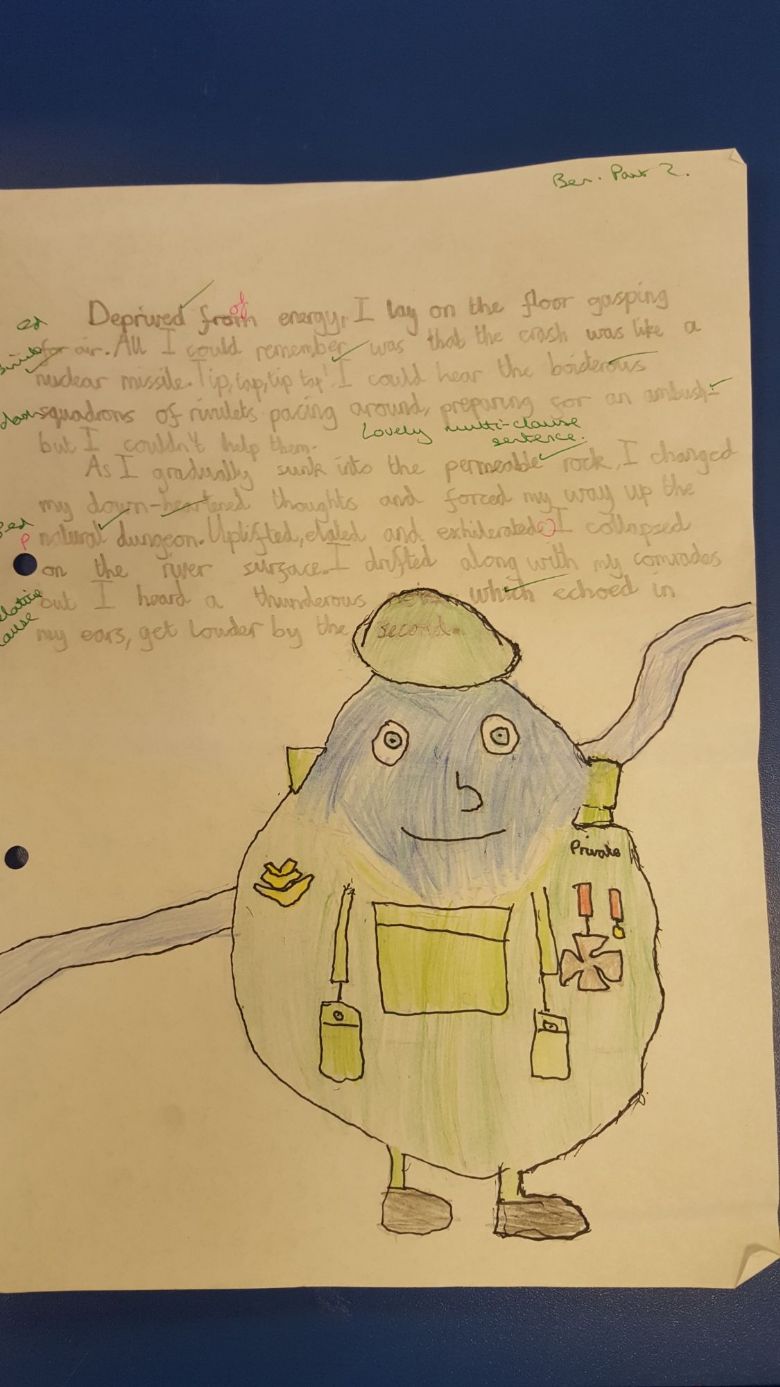 Year 6 have been studying autobiographies. Here is Megan's letter of complaint about Mrs Pratchett's sweet shop, inspired by Roald Dahl's book "Boy" and Isla M's description of the shop: 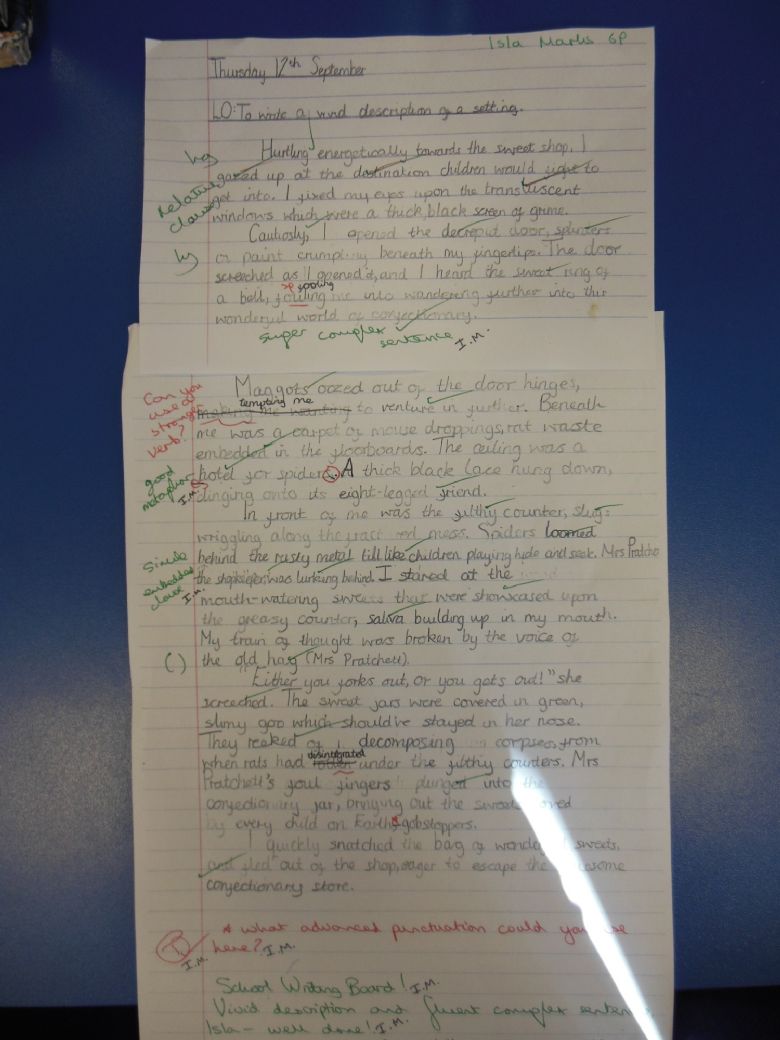 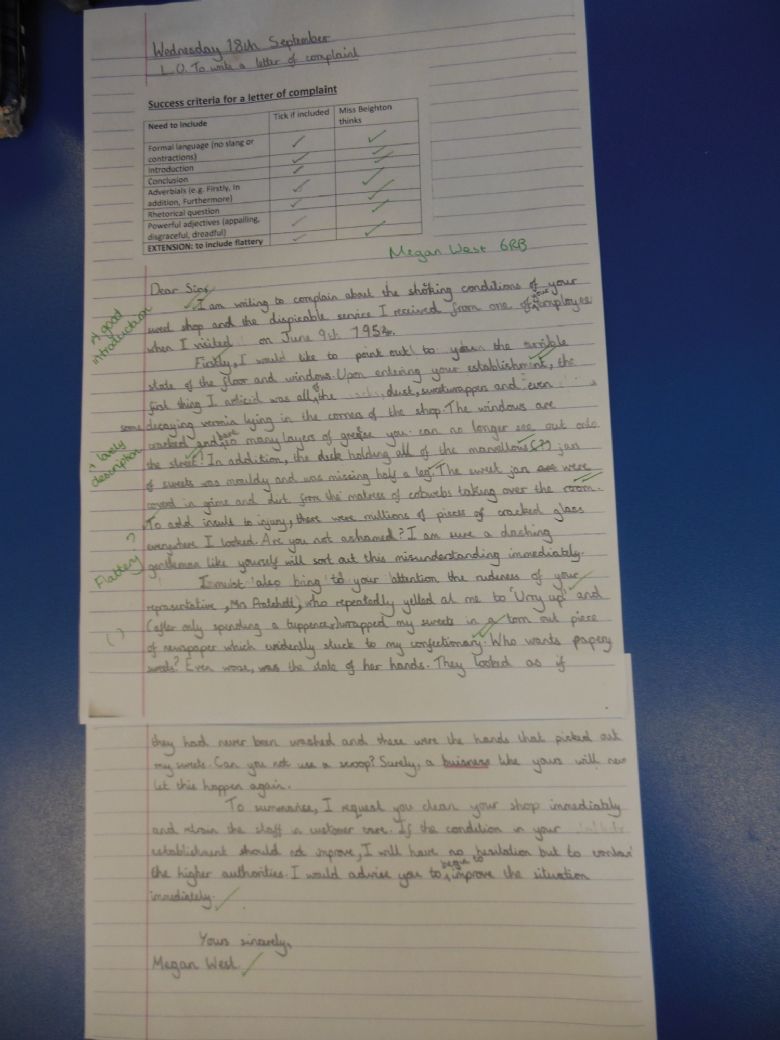 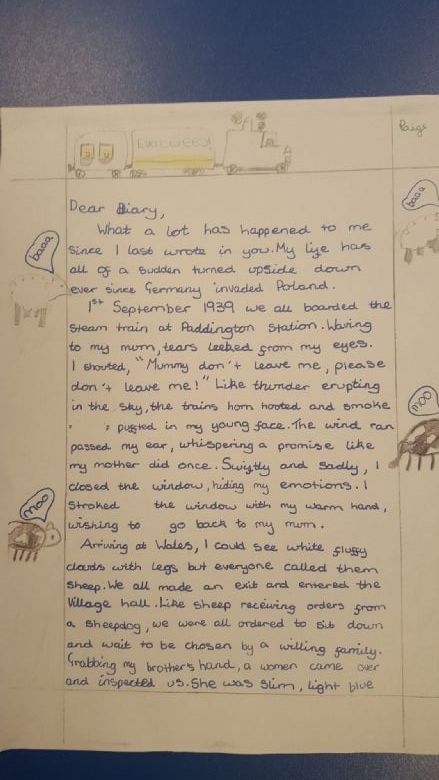 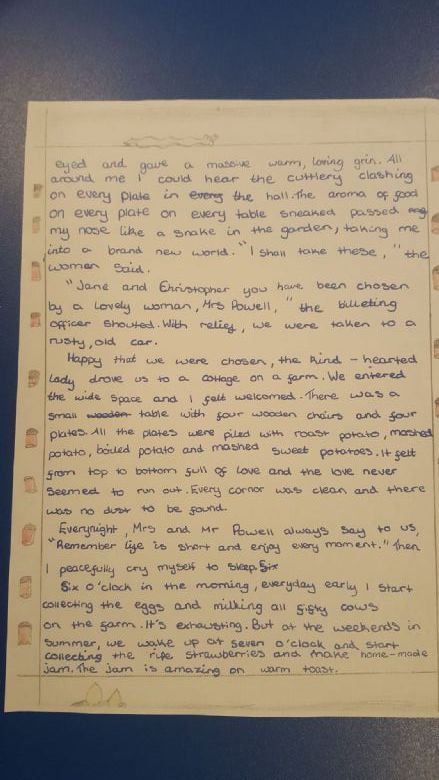 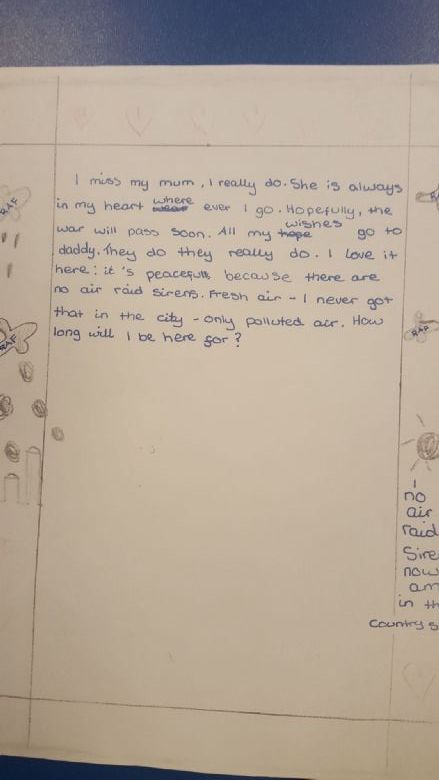 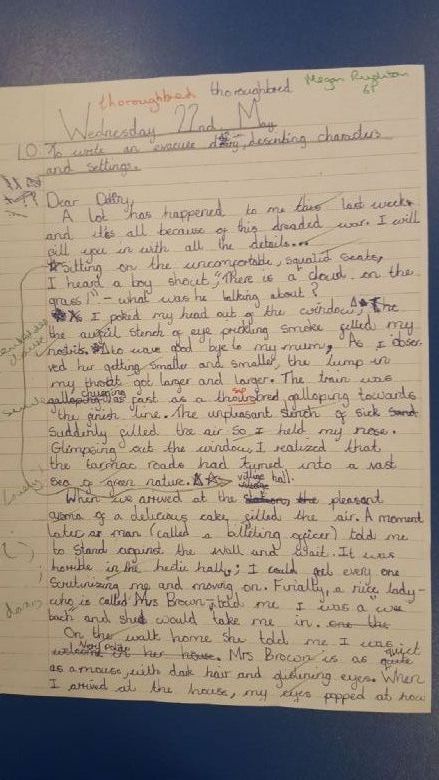 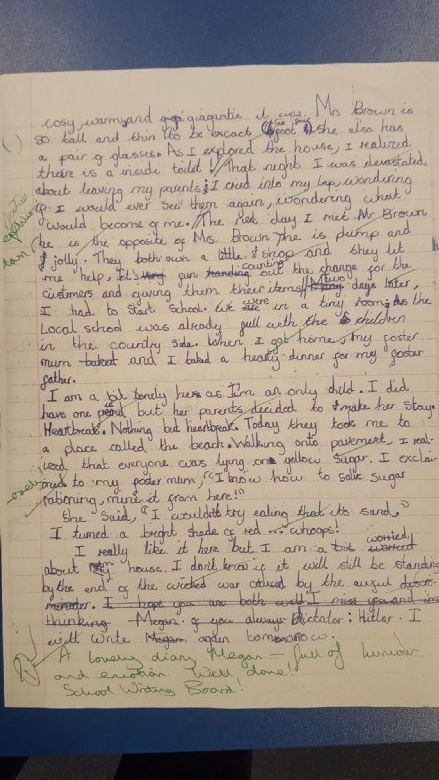 Rita and Millie's letters to their parents following the Charge of the Light Brigade: 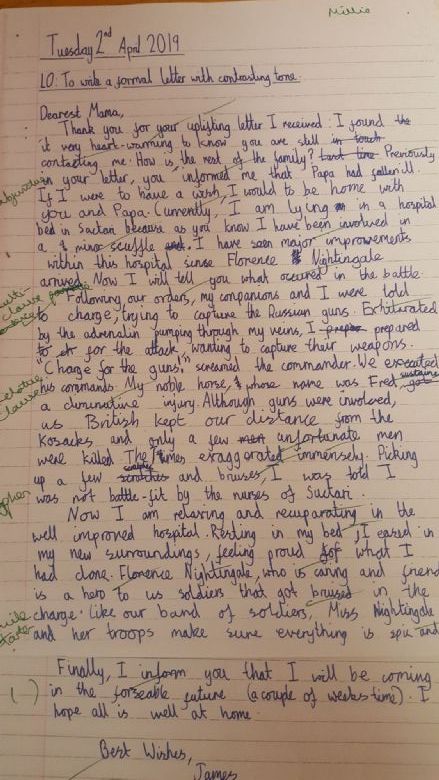 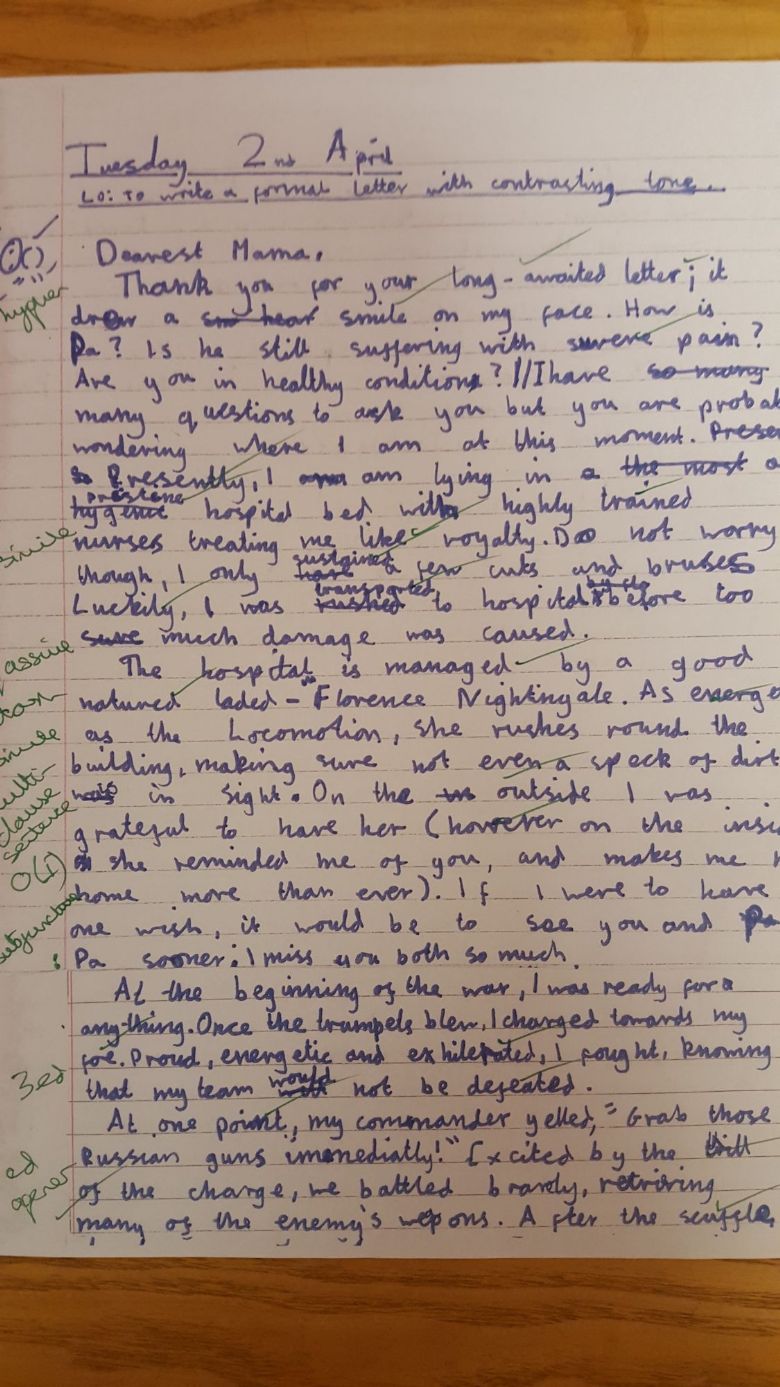 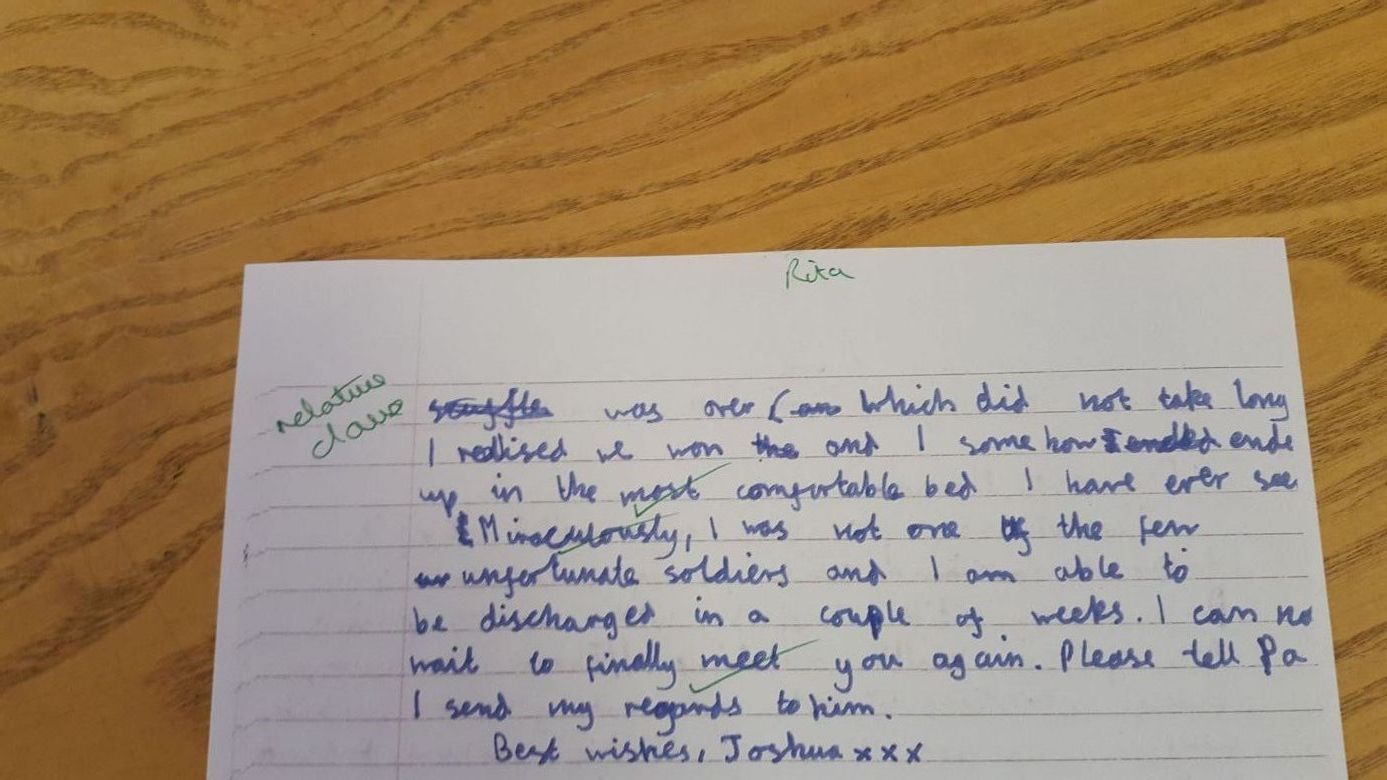 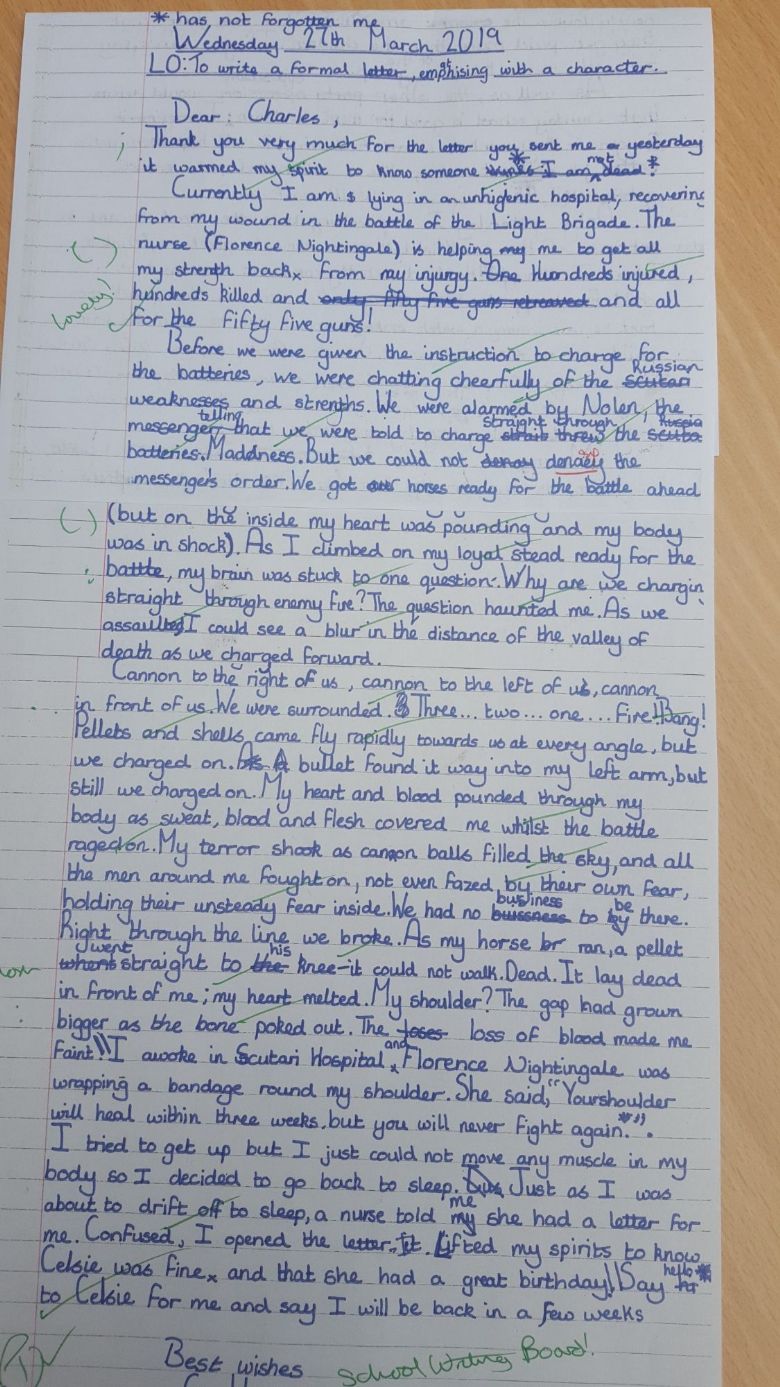 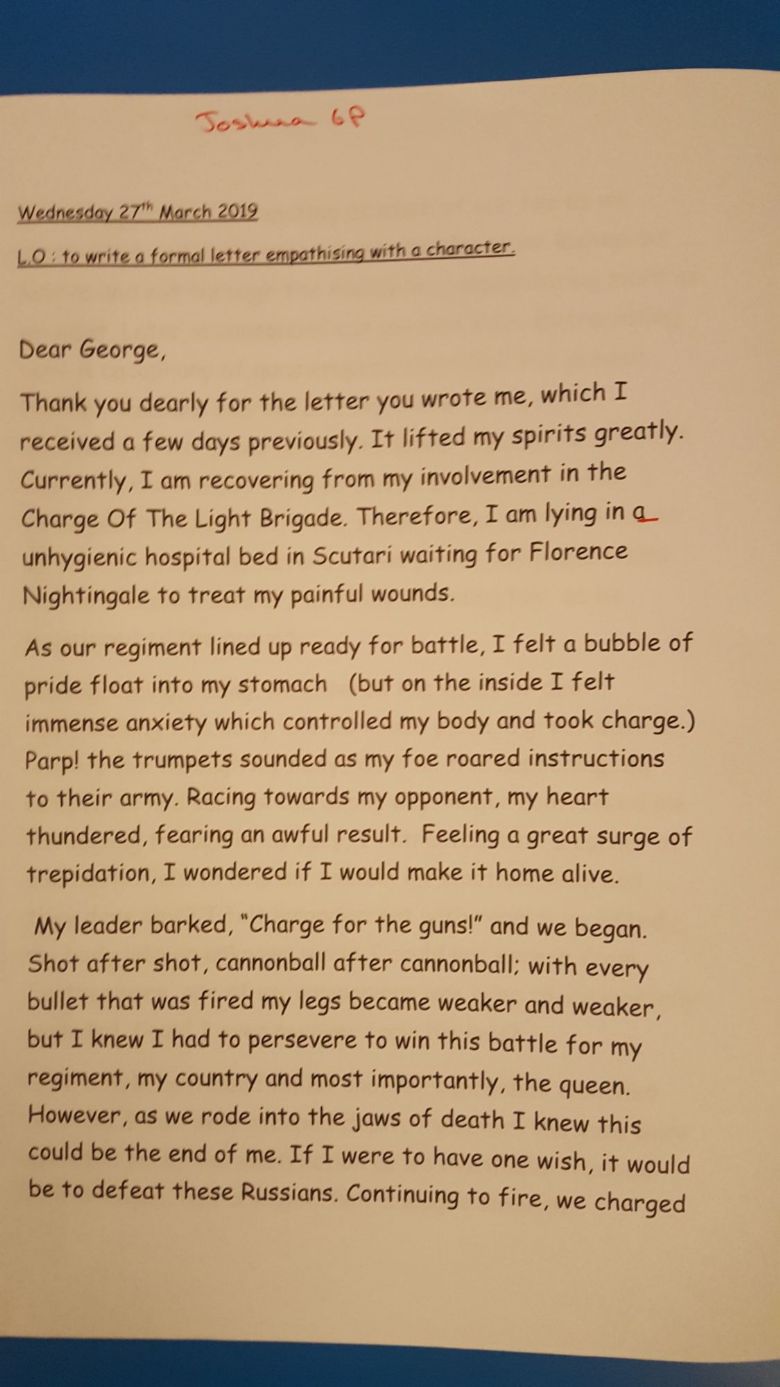 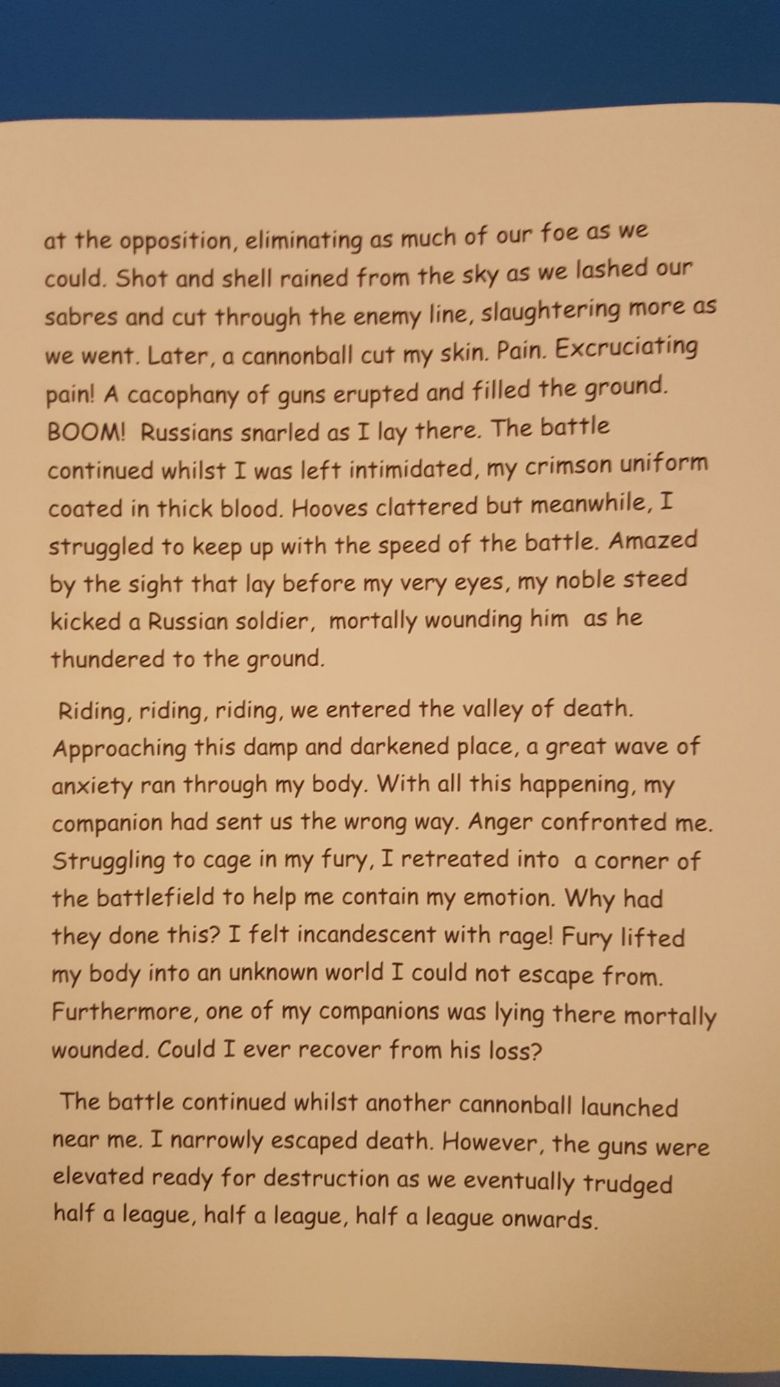 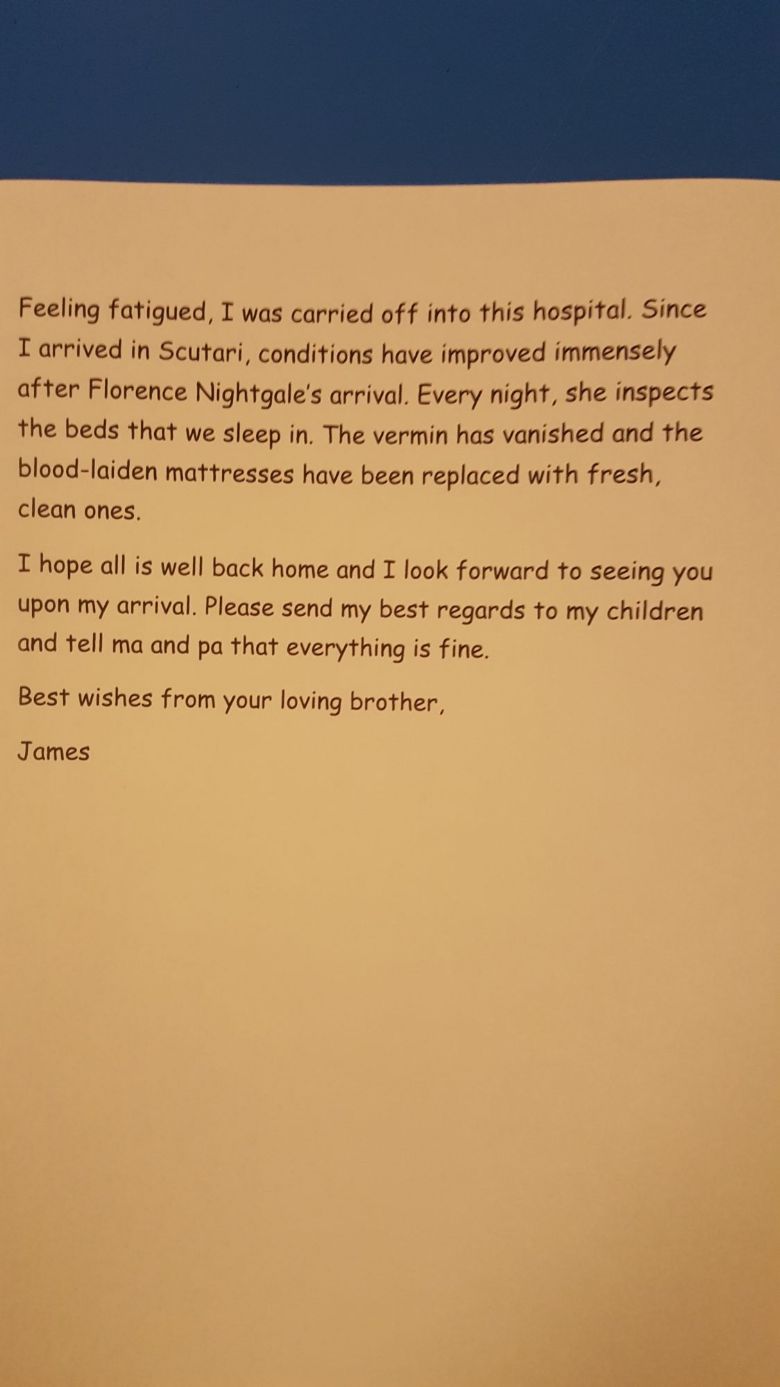 Finley's speech arguing against children working in the Victorian brickfields: 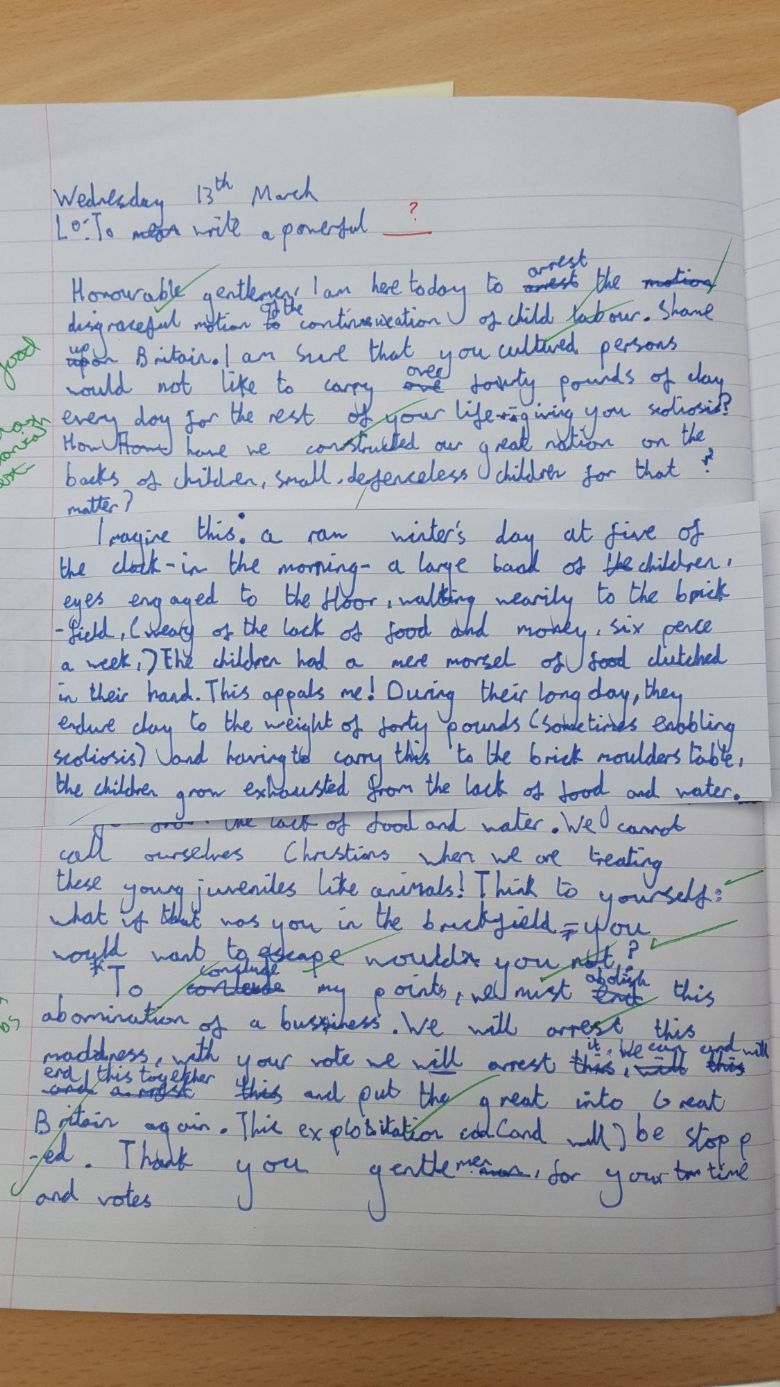 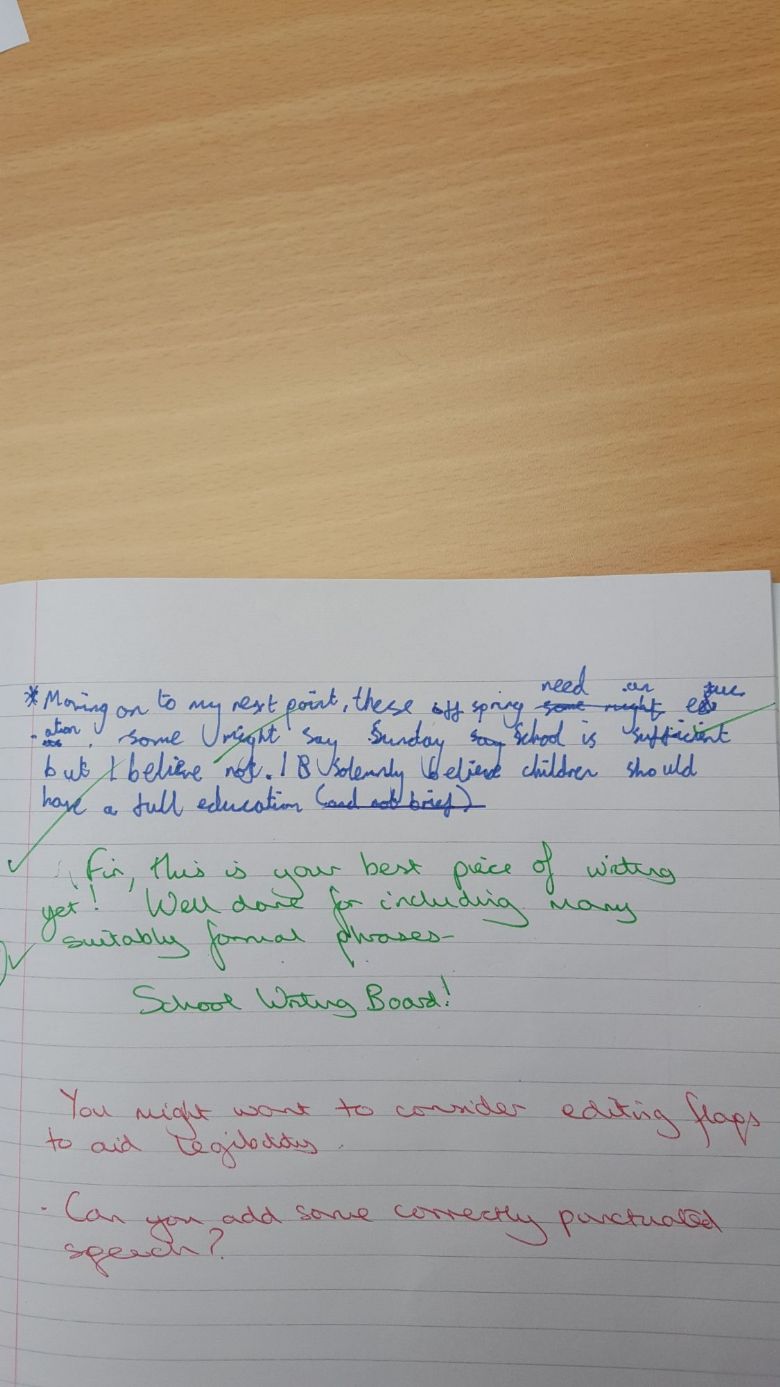 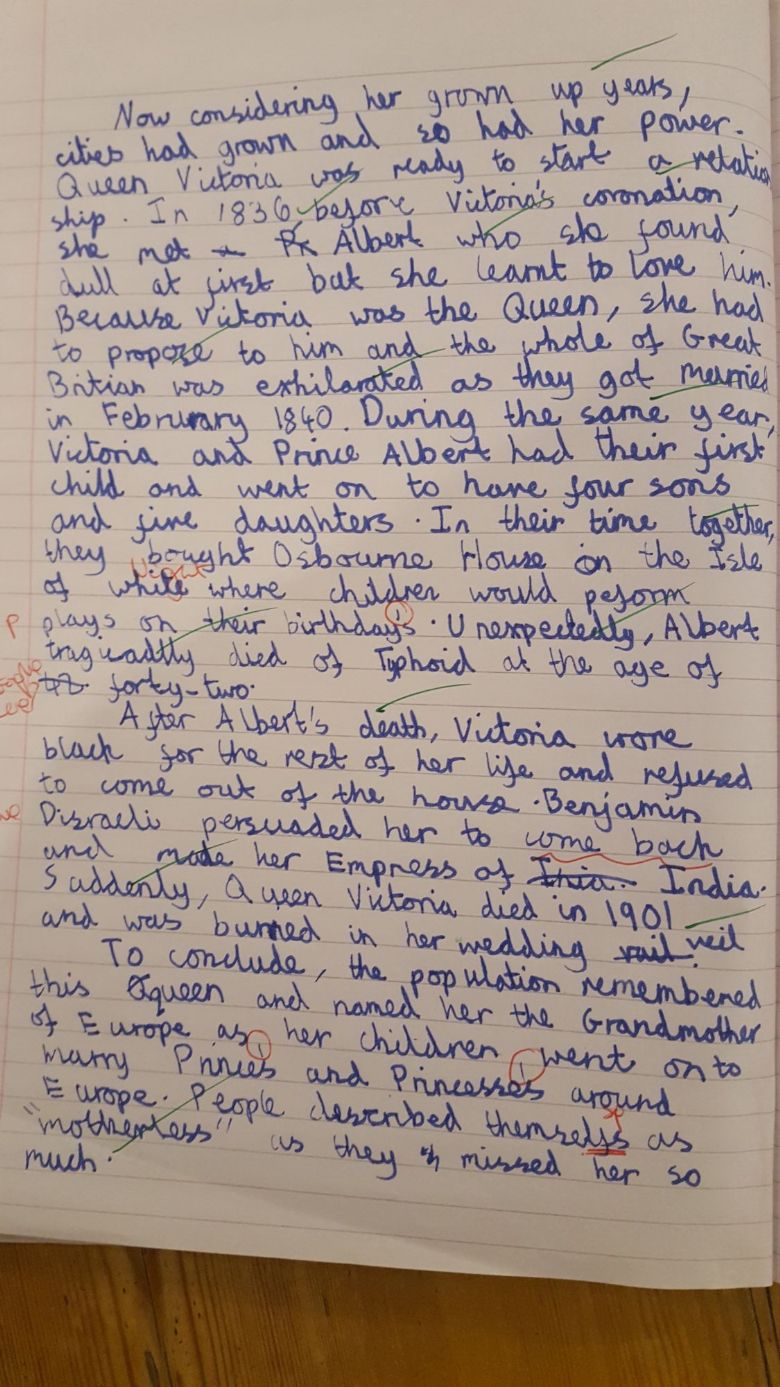 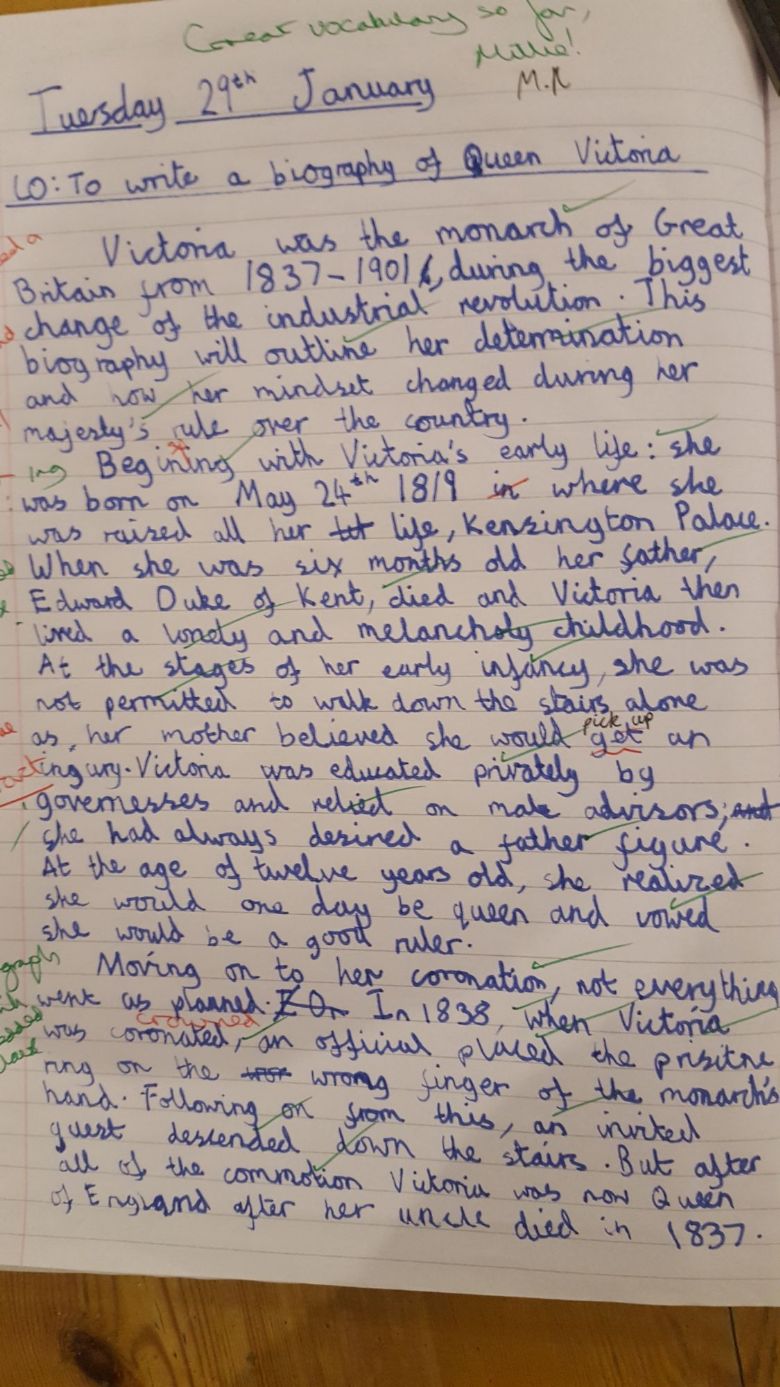